Top viewpoints in Mauritius to enjoy the impressive views of the island.

With a diverse culture, welcoming people, and warm temperature, Mauritius offers you more than what expected. The island features incredible and serene pristine beaches, magnificent waterfalls, nature reserves, botanical garden, and exceptionally geological sites. Impressive views of this gorgeous volcanic island will undoubtedly delight any visitor to the island. Check out these 5 top viewpoints in Mauritius. 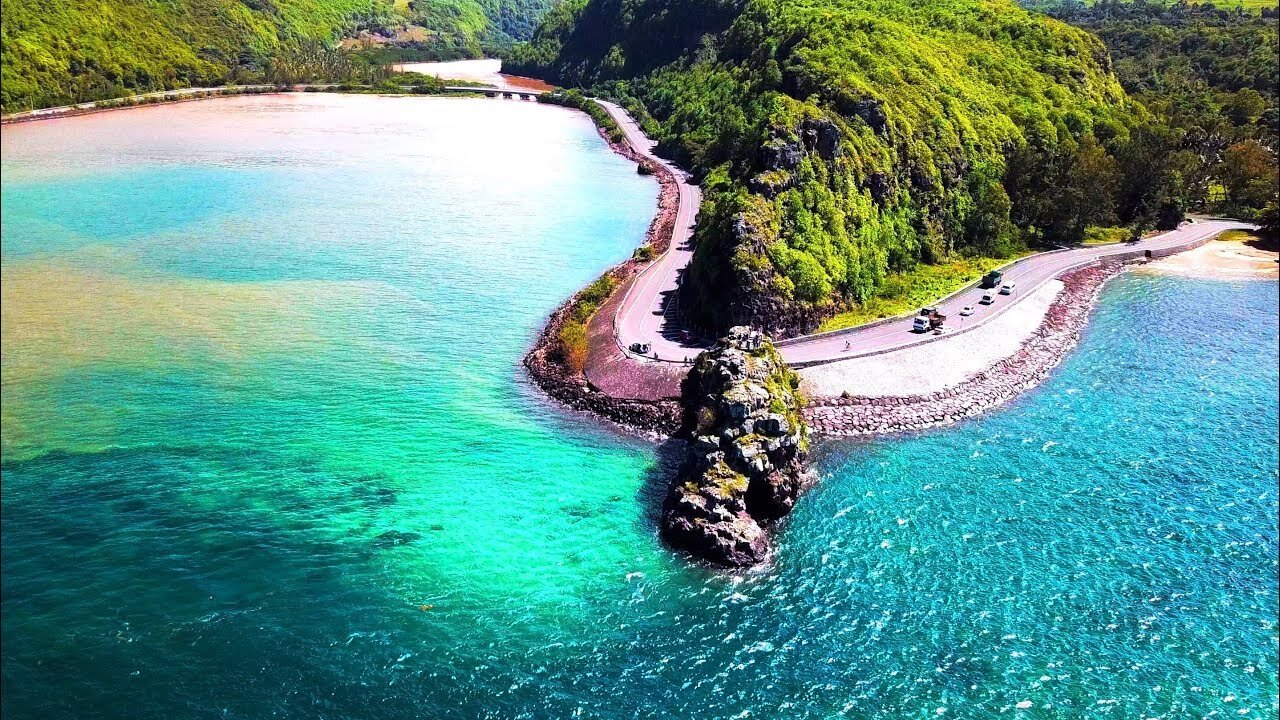 Located on the south coast of Mauritius, Baie Du Cap is a small picturesque village. The Maconde Viewpoint is part of one of the most scenic routes of Mauritius. Maconde is a well-known rock spur on the southern tip of Mauritius cut to allow the coastal road to pass through which has resulted in a narrow path of rock and a very tight bend on the road. On the Maconde Viewpoint, you will be able to admire the beautiful ocean, the nearby coastal village and the occasional fishermen on the shore. 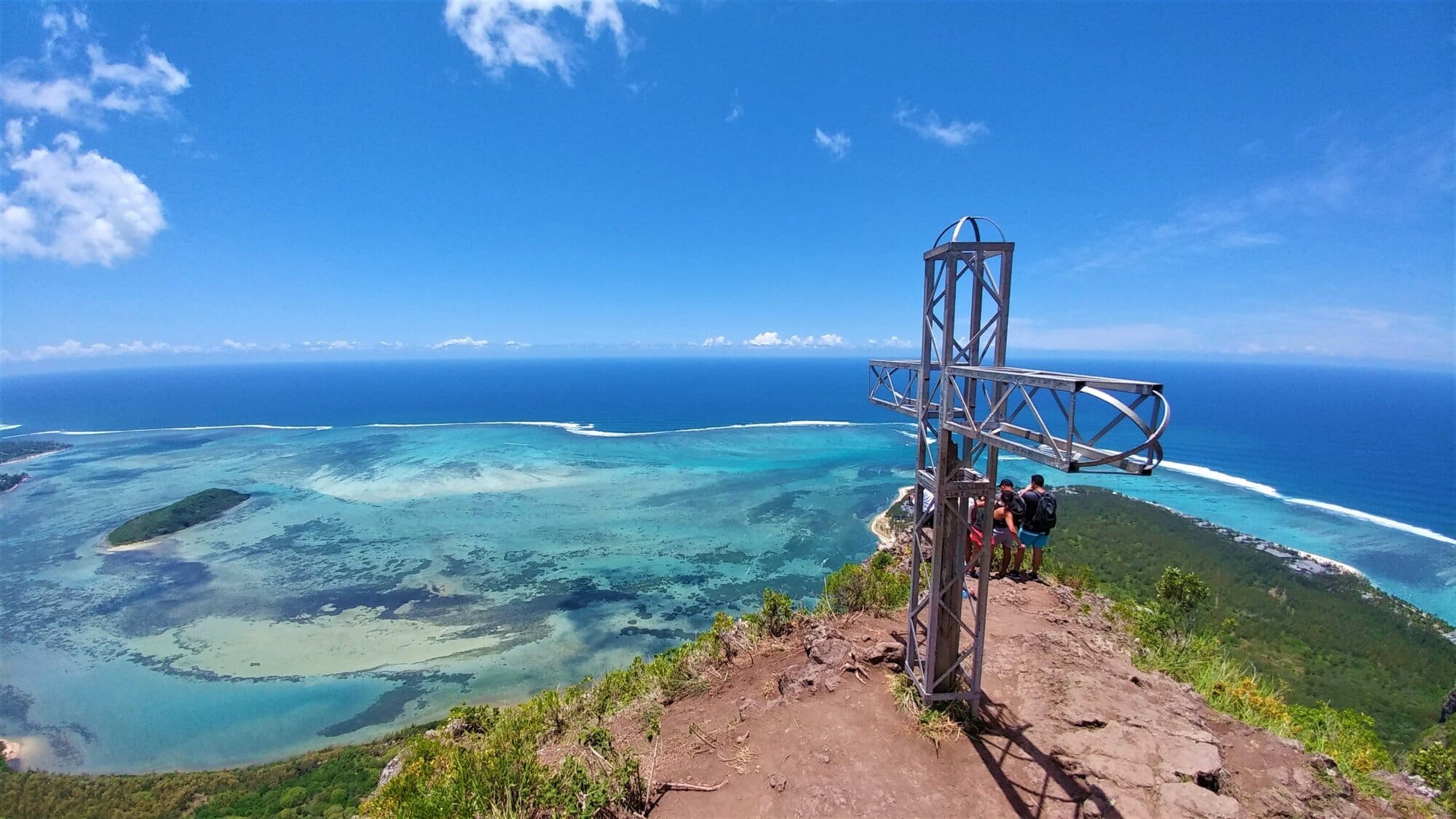 This landmark never goes unnoticed while heading to the South. Le Morne Brabant (UNESCO World Heritage Site) is an iconic mountain in the South-west of Mauritius. Another famous and stunning viewpoint in Mauritius is Le Morne Brabant mountain. Its surrounding beaches form one of the most idyllic peninsulas in the Indian Ocean. Hike the majestic slave trail at Le Morne Brabant, and enjoy spectacular views along the Island South-west coast. 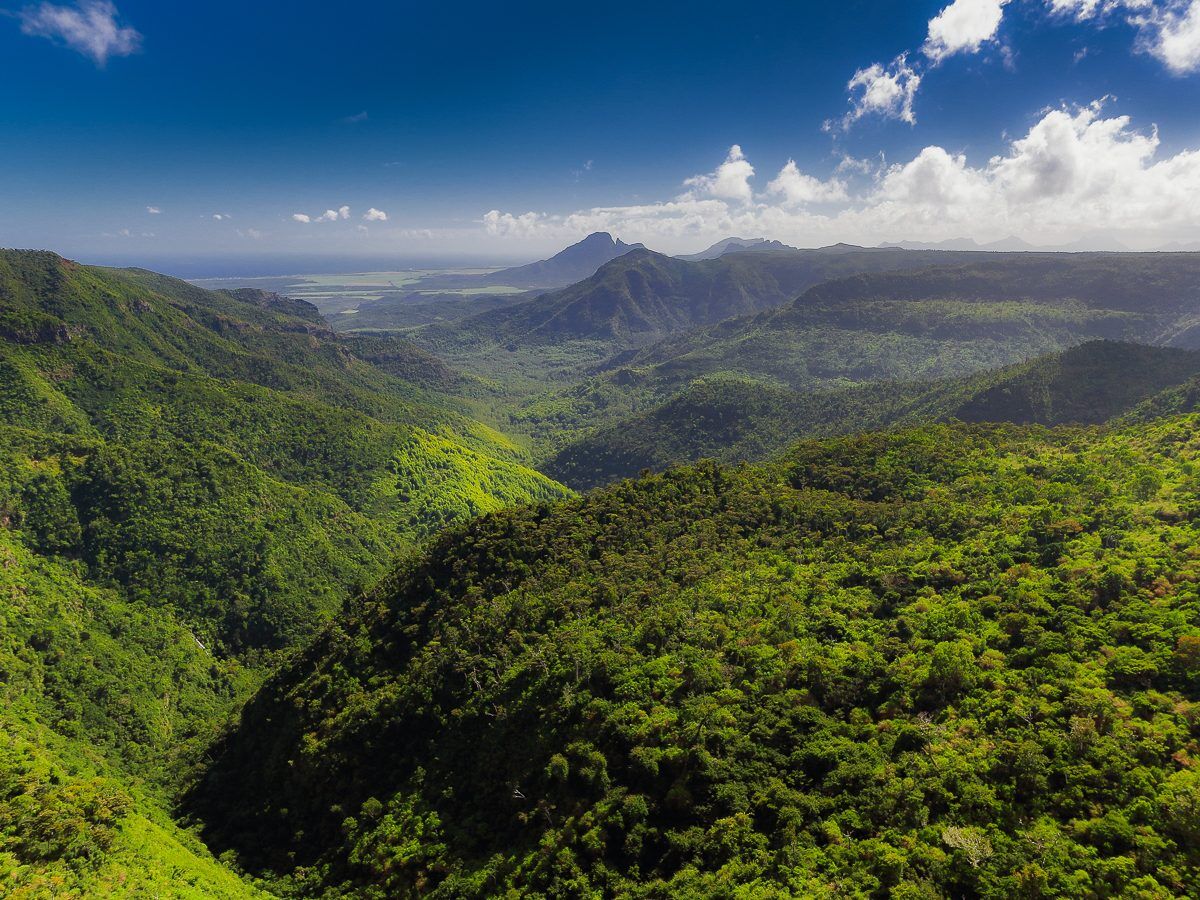 The South-west of Mauritius is home to a host of stunning natural sights, promising great vacation photos for aspiring photographers. The Black River Gorges National Park is the largest preserved forest of Mauritius. The Gorges Viewpoint in Mauritius offers a spectacular panoramic view of the endless green stretches. On the right side of the viewpoint, you can see a breathtaking waterfall. The best part about the park is the panoramic view of this green forest from the Gorges Viewpoint. 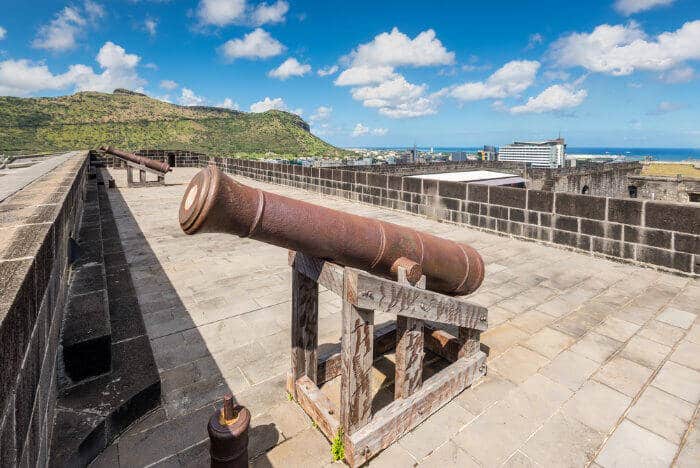 Dating back to the 16th century, Citadel Fort is considered one of the best historical sites to visit in Mauritius. The Citadel Fort is also known for its unique Moorish-style architecture, which consists of several horseshoe arches through the entire fort.

Climb up Citadel Fort to get panoramic shots of Port Louis. It offers a 360-degree view of the Port Louis city, from the Caudan Waterfront to the city centre that allows you to admire the city’s isolation in the mountain range that surrounds it.

Trou aux Cerfs (also known as Murr’s Volcano) is a dormant volcano. It is 605 m high and located in Curepipe, Mauritius. Unlike the typical volcanic features, Trou aux Cerfs crater is surrounded by a vast area of lush forest consisting of indigenous plant species and some giant green pine trees.

One of the main highlights is the 360-degree view of the town, Curepipe, and the majestic view of the Rempart Mountain, Trois Mamelles, and the Port-Louis- Moka mountain range. The Trou Aux Cerfs viewpoint is included in our Magical South Tour.