The Light House Of Albion

Let us take you there

Historical Landmarks you cannot afford to miss in Mauritius

Mauritius is a popular destination for honeymooners and families in search of safe, sunny shores to enjoy memorable moments with their loved ones. The history of the small island nation is utterly fascinating. Here are six best historical sites to visit in Mauritius, which will help you understand the culture of the place better. 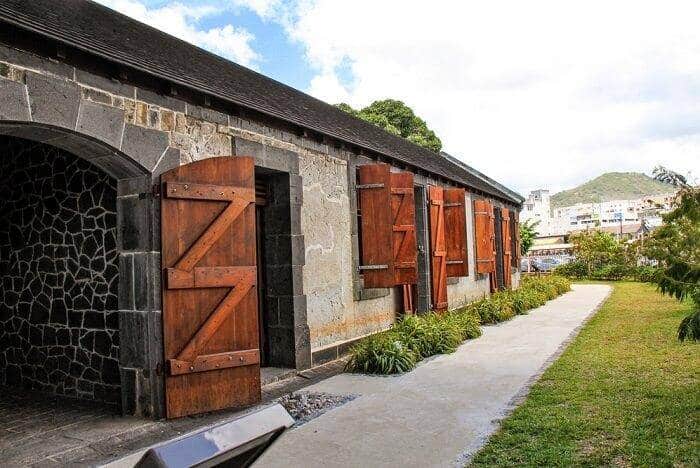 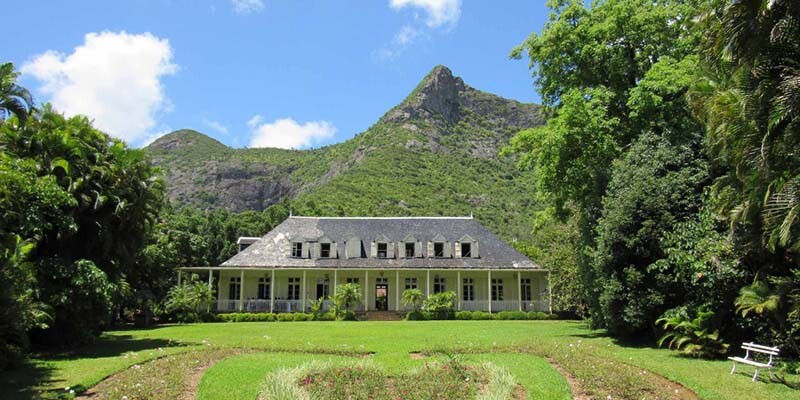 Another historical site to visit in Mauritius is the Eureka House, a 19th-century Creole-style house built-in 1830. It is now a museum which highlights the life of the colonialists at the time. Incredible furniture, old maps and remarkable antiques make this a very extraordinary place to visit. 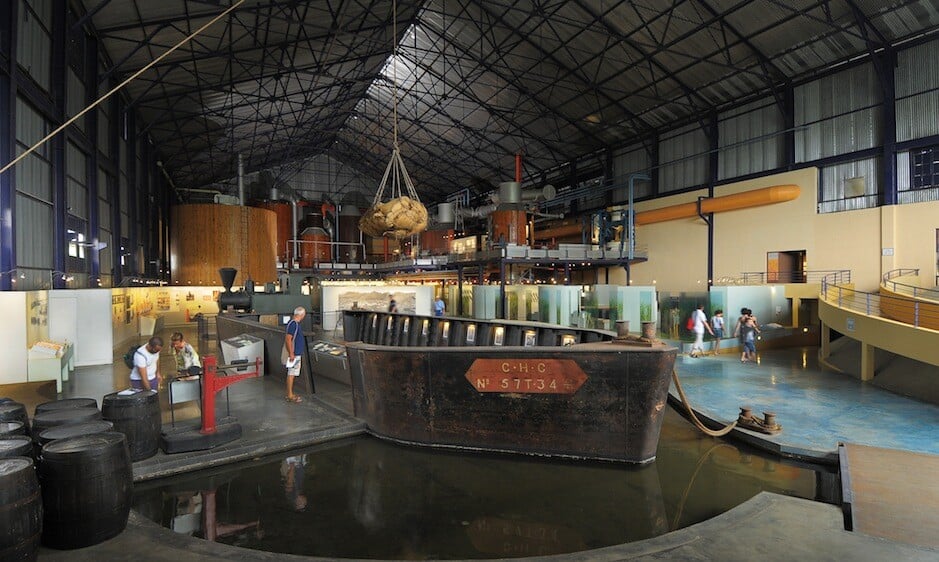 The Sugar Museum and Factory is an indication of the fundamental role that sugar has played in the history and identity of Mauritius. The exhibition here covers the tale of sugar, history of the island, rum trade and the practice of slavery. The tour ends with a sugar tasting. 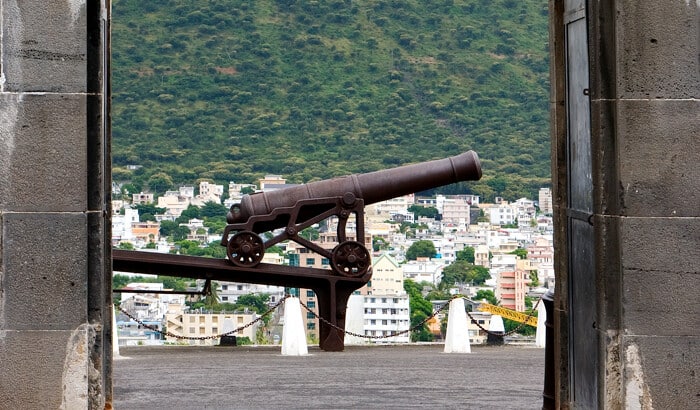 Also known as Fort Adelaide, this military building was built by the British back in the 19th century. Set in the higher lands of Port Louis at 240 feet above sea level, you can enjoy panoramic views of the capital, Port Louis, as well as the harbor from the top. 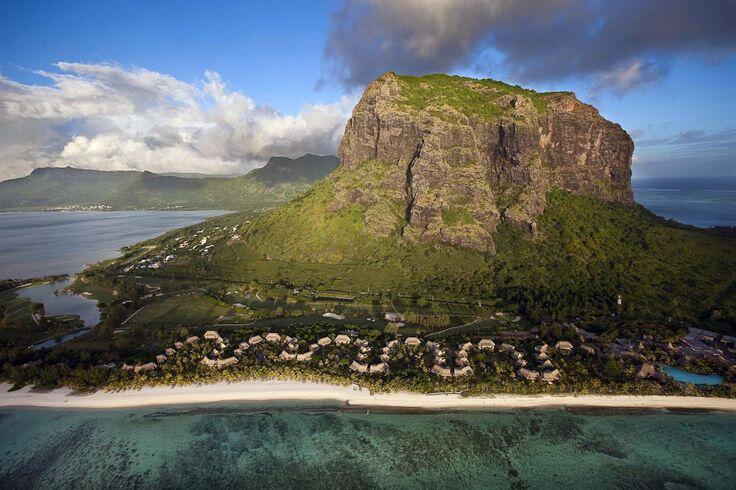 Le Morne Brabant is home to UNESCO’s World Heritage site in the memory of the fight for freedom of the slaves in Mauritius. The monument at the foot of the mountain is a remembrance of the slavery day and celebrating the liberation and freedom.

TELL US WHAT YOU THINK

Or send us a private message

Rochester Waterfalls on the Savanne River

The Curious Corner of Chamarel

Drop us a line

Feel free to email us or fill in the form below & our team will get back to you within some hours.
Translate
×