BOOK A TAXI TO Maconde Viewpoint

LET US TAKE YOU SAFELY TO Maconde Viewpoint

We provide reliable round-trip taxis to Maconde Viewpoint at affordable rates. You can have a glimpse of our taxi prices to Maconde Viewpoint below. Please use the quote request feature to send us the number of people traveling & your pickup location. Our team will get back to you within some hours with the requested pricing. No hidden fees; you only pay what you have been quoted for. 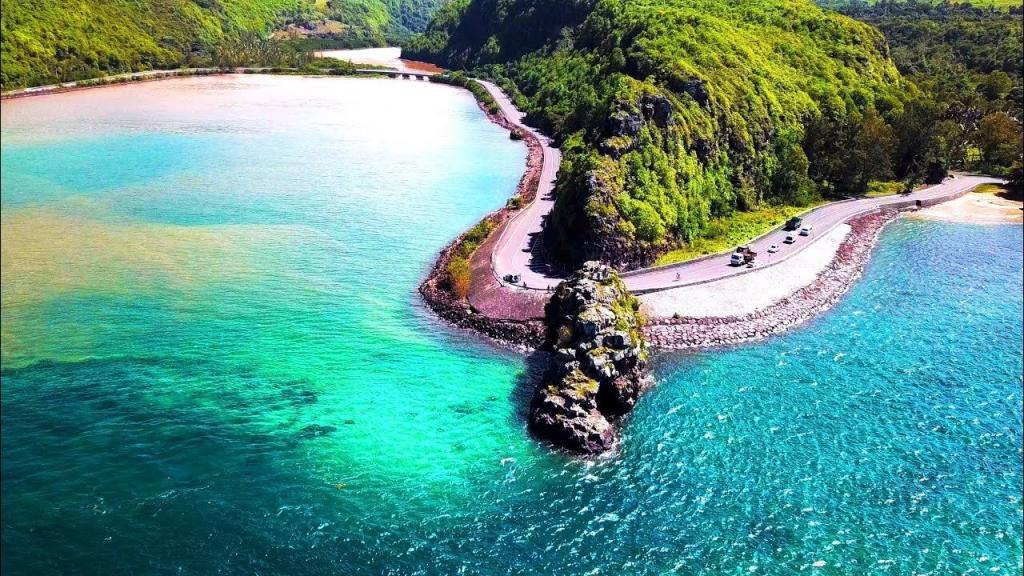 This place features among the popular beaches to visit in Mauritius.

Located on the south coast of Mauritius, Baie Du Cap is a small picturesque village. The south is known for its natural beauty and its wild, rugged beaches of Mauritius. The Maconde Viewpoint is part of one of the most scenic routes of Mauritius. Maconde is a well-known rock spur on the southern tip of Mauritius that has been cut to allow the coastal road to pass through which has resulted in a narrow path of rock and a very tight bend on the road.

It’s believed that the name “Maconde” originates from the time of slavery, where fugitive slaves from the Makonde tribe of Mozambique came to seek refuge. On the viewpoint, you will be able to admire the beautiful ocean, the nearby coastal village and the occasional fishermen on the shore.

TIP: The site is especially popular during weekends, so to avoid crowds it is recommended to visit early or during the weekdays

Transport prices indicated below are per group, not per person.

We hired Taxi Service Mauritius for 3 taxi tours. Communication with the company was easy, Devina was very responsive and kind. Our driver Nishal was very friendly, knowledgeable, polite, professional and punctual. On tours, we saw everything we wanted and Nishal showed us additional landmarks. He told us a lot about the island, history and life of locals. The car was very clean and spacious. Excellent service, we highly recommend it.

The booking process was straightforward and quickly confirmed. The prices were good value and had the option to pay in dollars, euros or rupees which was very useful for us. The drivers arrived ahead of time and drove safely and considerately. When I needed to change a pickup time one email was answered positively and promptly. I recommend wholeheartedly.

We (me, my fiancé and our 7 months old daughter) booked return transfer airport-hotel-airport with this company and from the easy booking service on the internet, the great communication with the direct booking confirmation and advance notification of the driver details to the most important part, the driver and the car everything was perfectly on time and organized. We got water on each tour. Our driver Anil drove us for both trips and was super friendly and always on time. The car was brand new and super clean.

We prebooked our taxi service both outbound and return trips via their website which was easy to use and efficient. The driver met us at the airport the return driver collected us from our hotel as booked. The service both ways were excellent - the drivers were very friendly and most importantly, drove very safely. The service was well priced and it was good to not have to worry about negotiating with "regular" taxi drivers after a long flight. I would definitely recommend this service and would absolutely use them again.

We booked a small van for 6 of us from the airport to our private beach house in Mauritius. All worked perfect - easy booking via homepage and communication by mail, the driver picked us up with nameplate and the car was clean and equipped with baby seats for our kids. Can fully recommend this service provider!!!

How do I pay for my tour?

(1) Existing clients can pay cash to the driver in MUR, EUR or USD or Pay-Online in EUR prior to the tour. The payment link can be found in your booking voucher (near the amount).

If I need a tour within the next 12 hours, can I book it online?

If you require a tour within the next 12 hours, we highly recommend you to speak to someone at Taxi Service Mauritius either by Phone/Email/Chat or WhatsApp. Do not book it online. Note that we cannot confirm bookings out of office hours.

Will I have to share the vehicle with others who are not in my party?

We only do private tours. When you reserve a vehicle via our company, no matter whether it is a 3 passenger car, 8 passenger minivan or 20 passenger minibus, the vehicle is exclusively yours for the whole journey.

Where will the driver meet me?

Your driver will wait for you at your hotel reception on-time. If you are staying in an apartment of villa, please provide a contact number so that the driver can give you a call when he reach your accommodation.

What if do not find the driver?

All supplied vehicles are fully licensed by the local authorities and carry an up to date Public service transport license. Be careful of bogus airport transfer advertisers as there are a number openly operating in Mauritius without licenses and liability insurance.

Can i order a baby seat or booster seat?

You can order child seats and booster seats on the online booking form. The first child seat is free of charge. Any additional child seat requested will be charged at EUR10 per day. You can also bring your own baby/toddler seat if you would like to do so.

REQUEST A RIDE TO

Other Places to discover near Maconde Viewpoint 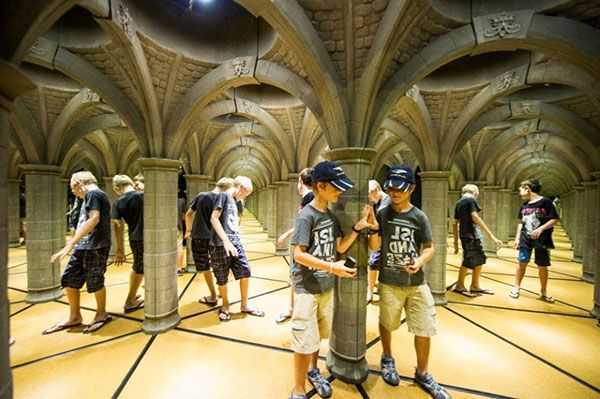 The Curious Corner of Chamarel 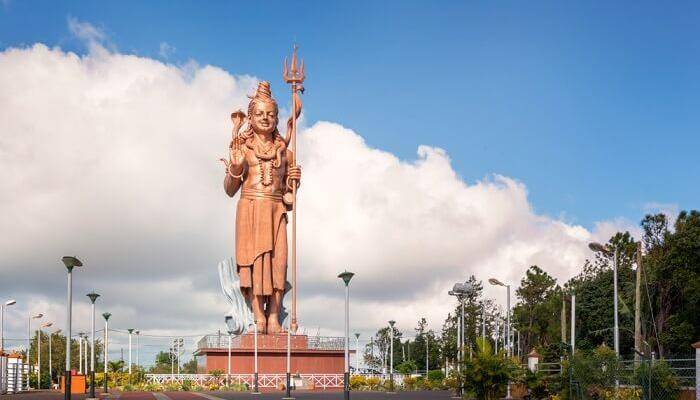 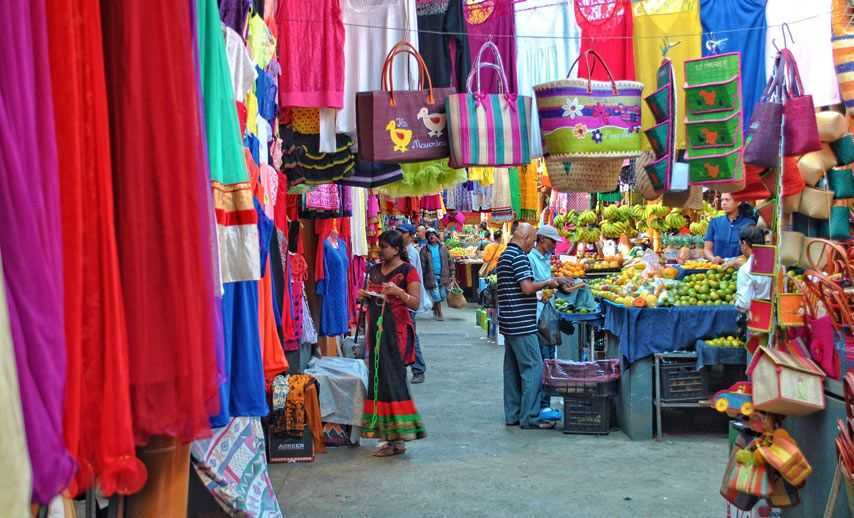 The Mahebourg Market (Mondays only) 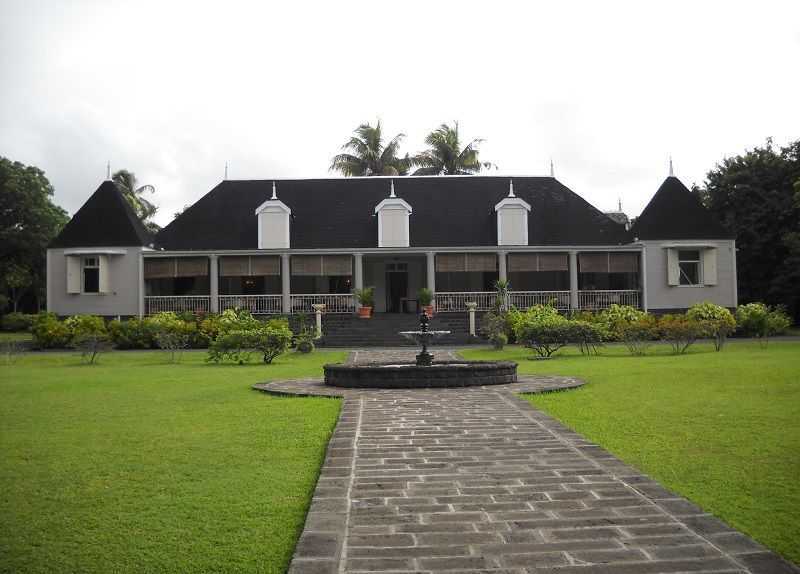 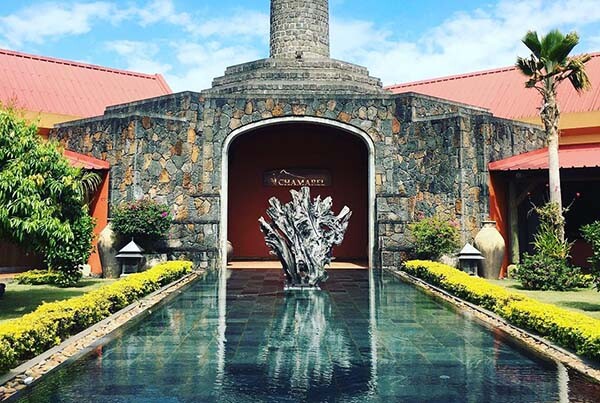 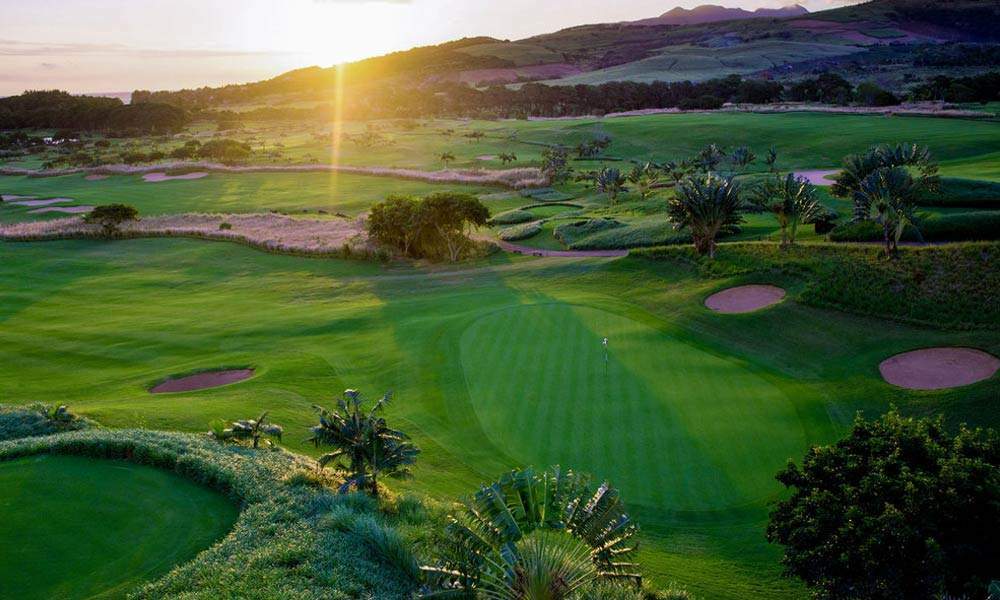 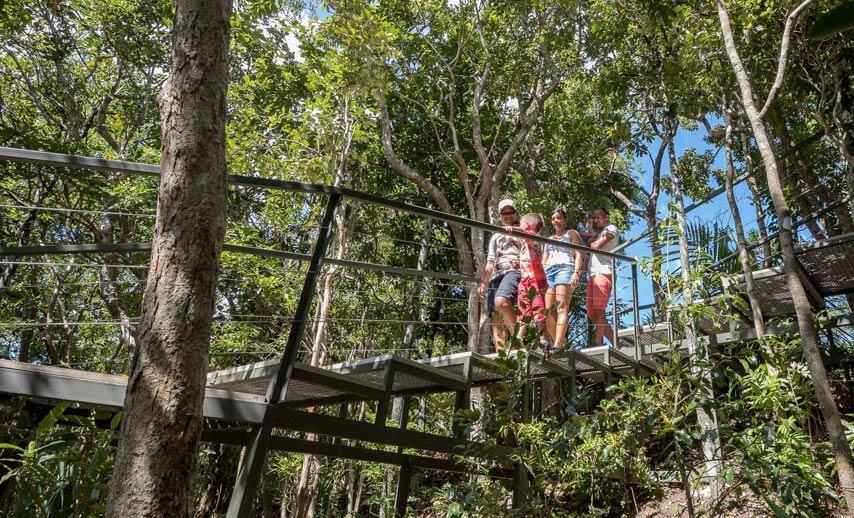 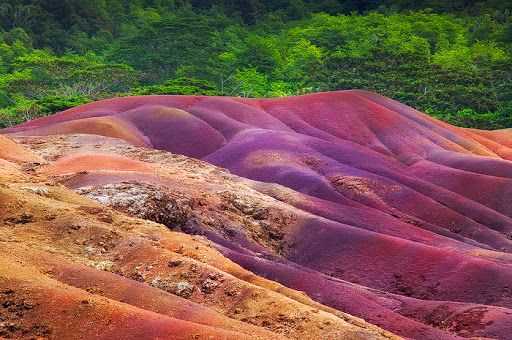 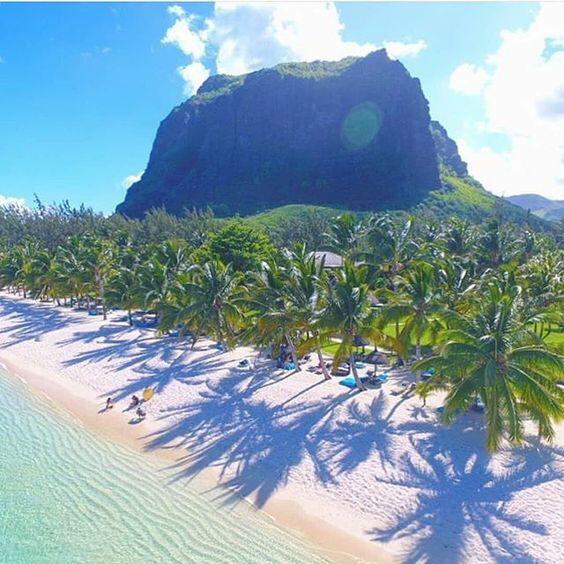 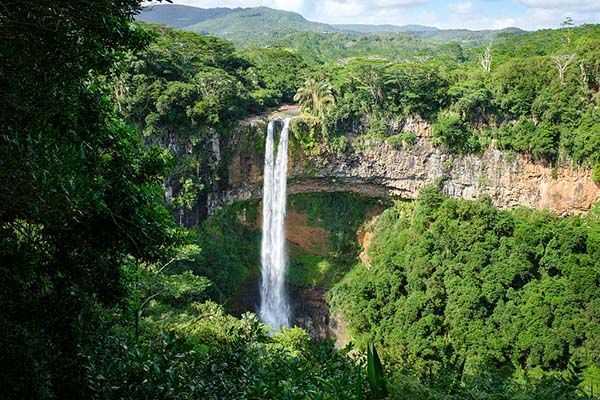 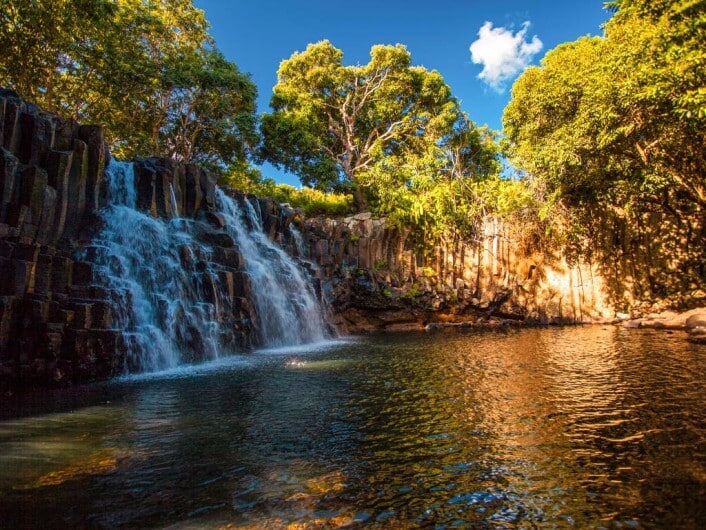 Rochester Waterfalls on the Savanne River