What you need to know about the Mauritian cuisine

WHAT YOU NEED TO KNOW ABOUT THE MAURITIAN CUISINE

A big family meal equals happiness for most Mauritians, and with a blend of Indian, African, French and Chinese culinary traditions, island cuisine is tasty, unique and varied. Locals mix and match, so it’s quite usual to have croissants for breakfast, Indian dholl puri for lunch and Chinese-influenced bol renversé for supper.

French hunting traditions are reflected in seasonal game such as venison and wild boar, which is served on the domaines or estates themselves as well as in the island’s restaurants and hotels. French influences can also be seen in daube (beef or chicken stew), croissants and baguettes. Some of the best traditional Indian–Mauritian dishes are found as street food: favourites include briani (biriyani), a subtly spiced meat dish, chicken and prawn curry with coconut and dry beef curry with fried onions, raisins and peanuts. Delicious home-made pickles include chilli-coconut chutney and archard (shredded cabbage, carrots, beans and cauliflower cooked al dente with garlic and onions). Chinese mines frites (fried noodles) are often the cheapest option on restaurant menus, and a Mauritian favourite is bol renversé (an “upside-down bowl”), a local interpretation of a Chinese dish with rice and vegetables at the base, a layer of meat or shrimp and topping of a fried egg. African heritage can be seen in the Creole rougaille (meat or fish in a spicy tomato sauce).

While some of the most special – and most costly – dining experiences are offered by the island’s hotels and resorts, some boasting Michelin-starred celebrity chefs, for an authentic taste of the island you’ll need to venture further afield. With a few exceptions, lunch is the best time to try a local bite: this is the main meal out for most Mauritians, who typically dine with their families in the evening. Mauritius also isn’t the easiest place to drive after dark; and outside the main tourist centres such as Flic en Flac, Grand Baie and Port Louis, there aren’t a plethora of restaurants to try in the evenings. 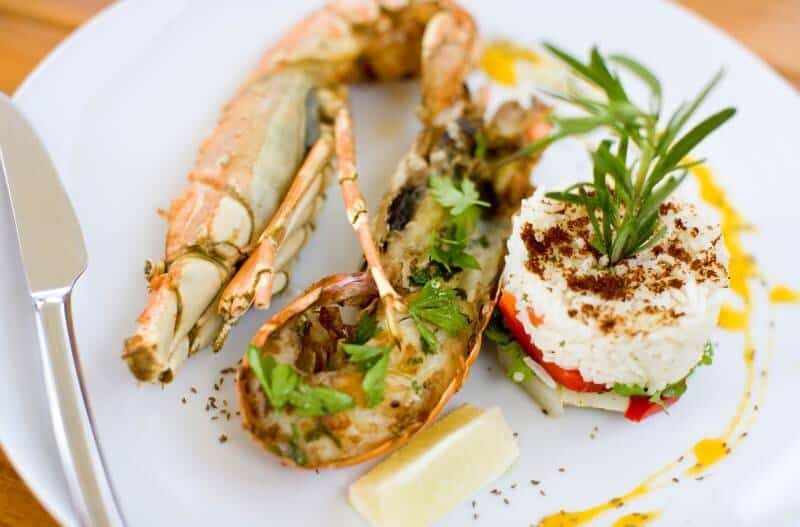 Restaurants typically open for lunch from noon to 3pm and dinner from 7 to 10pm. Many restaurants offer a good-value prix fixe or set lunch menu from around MUR500, with à la carte prices ranging from mines frites (fried noodles) at around MUR100 to lobster for MUR1000–2000.

Feel free to ask our drivers to take you to a good restaurant based on your food preferences during your south island tour or north island tour when booking with us.

Mauritian street food is widely available in towns and markets, and beside some public beaches. It’s traditionally carried in glass cases on the back of bicycles or motorcycles, and items cost from MUR10–150. Dholl puri (flat pancakes cooked on a griddle and stuffed with yellow split peas) served with tomato sauce and pickles are a national favourite along with the popular gâteaux piments (split-pea cakes with chilli) and samosas. Port Louis has the most stalls selling Chinese-style mines frites (fried noodles), boulettes (balls made with fish, vegetables or meat and served in a broth) and Chinese cakes. Creole-inspired street dishes are usually an adaptation of the typical spicy, tomato-based cuisine, such as octopus rougaille with chapati, rice or in a roll. Sweet snacks include peeled pineapple carved into a spiral, served in a bag with tamarind and chilli, and fresh coconut juice.

Mauritius’s European heritage means that tea and coffee are standard, and tea is also produced on the island. The Corson or Bois Cheri brands are the best to try, although brews are weak by British standards and often flavoured with vanilla. Coffee is produced in tiny quantities and only found at Chamarel. Mauritians go mad over th
e gelatinous milky drink alooda (from falooda): coloured pink or green, it’s made with dissolved agar agar, basil seeds and vanilla-and-almond essence – look out for it in Port Louis market. As Mauritius is a tropical island, there’s also plenty of fresh fruit juice available. 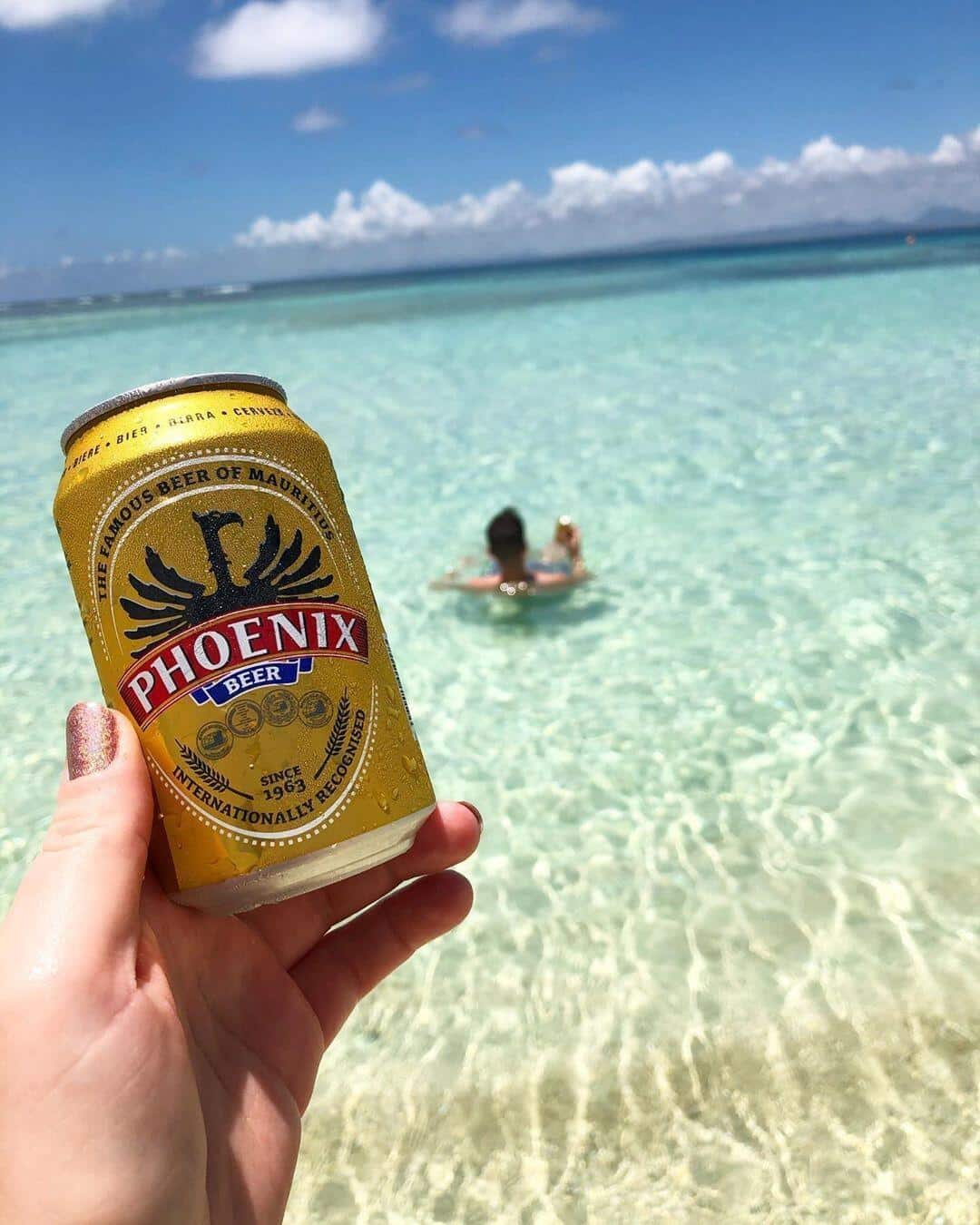 Of the homegrown beers, Phoenix is the most popular, named after the town where it’s produced, and costs from MUR100 in bars. Blue Marlin is another common favourite, while Flying Dodo is the only craft beer produced on the island, and can be found at selected outlets. Wines are all imported, but there’s a decent selection, with some inexpensive wines from South Africa. Best of all is the island’s rum, and the domaines of Saint Aubin and Chateau Labourdonnais have garnered international praise for their top-quality agriculturally produced spirits. Home-made rum arrangé – rum steeped in fruits and even chilli – is a common digestif offered in restaurants and bars.

Currently, things are very busy. To avoid disappointment, please make your reservations in advance. Same-day bookings may not be available.